Japan to Reopen to Tourists

JAPAN TO REOPEN TO TOURISTS 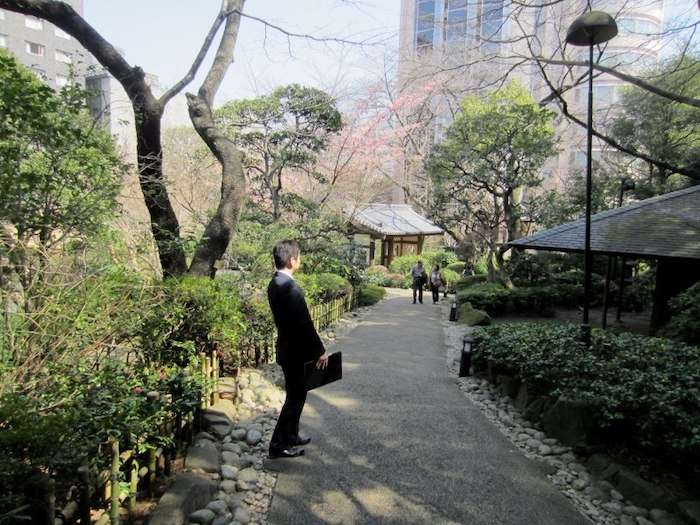 It has been the question on everyone’s mind since Japan first closed their borders to the rest of the globe due to COVID-19: when will Japan lift the travel ban? When will Japan ski holidays and the huge range of other tourist activities recommence? Japan has been closed to international travel since April 2020, and other than some minor exceptions for foreign students and business travellers, the country has been shut tight to tourism for over 2 years.

For a long while there was speculation as to when Japan might reopen to tourism, but despite calls from industry leaders as well as the 20-year low of the yen, the months passed by without any announcements whatsoever. Until now.

On May 6th during a meeting with British Prime Minister Boris Johnson, Japanese Prime Minister Fumio Kishida announced that he plans to reopen Japan to tourism as early as June. He also specified that border controls will be more “in line with other G7 countries”. This would indicate that they will do away with current Japan entry requirements such as mandatory quarantine periods and pre-arrival PCR testing which hinders the ability to enter and depart easily.
Following this announcement, the Japanese government declared on May 17th that they will experiment with reopening its borders to small groups of vaccinated foreign tourists as early as this month (May). This is very big news for the travel industry who has been struggling since the country’s closure more than 2 years ago.

To start, Japan will allow small group tours to enter as a “test” and to gain more information for a larger resumption of tourism at a later date. Tourists must be triple-vaccinated and come from 5 pre-designated countries including the United States, Singapore, Thailand, and Australia. They must also be part of a tour group on a fixed itinerary. The country’s tourism agency stated “This venture will allow us to verify compliance and emergency responses for infection prevention and formulate guidelines for travel agencies and accommodation operators to keep in mind”. This means that ski resorts in Japan such as Niseko United and Hakuba Valley can now be visited by international tourists for the first time in over 2 years, but only as part of such a pre-arranged itinerary.

Japan’s current border controls allow for up to 10,000 arrivals each day including foreign nationals, international students, and business travelers, but does not include tourists. Prior to 2020, Japan was on an onward trajectory of incoming foreign visitors with a goal of welcoming 40 million tourists by 2020. In 2019 they were well on their way with a record breaking 31.8 million visitors, but the pandemic border closures meant that in 2020 that number was reduced to 4.1 million, and fell even further to 250,000 in 2021.

While there has not yet been any kind of official concrete timeline or roadmap detailing when the Japan travel ban will be fully lifted, the recent announcements and rapid progress are a good sign that regular, unrestricted tourism should resume as soon as this summer, and the prospect of normal travel over the coming Winter looks promising.

This is welcome news indeed. With the yen at a 20-year low, demand for tourism is high, and we hot spots such as Niseko and Hakuba are now seeing a flood of bookings for the coming Winter. Niseko accommodation in particular is booking out quickly, with early bird discounts available for a limited time. Hakuba accommodation currently has more availability, but to secure good deals over peak dates, it is important to book as soon as possible. If in doubt as to when is the best time to book, contact our team for more advice.

Keep checking back here for the latest information about the possibility of travel to Japan this winter. 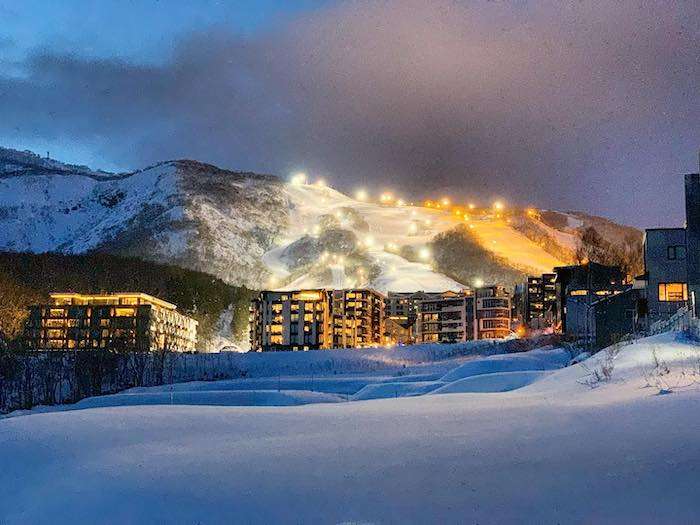 Skiing in Japan is Back!

From October Japan’s border will open to independent tourists without visas.

With Japan open for the first winter in 3 years, and the Yen so low, demand is high.