Winter has arrived in Niseko and Hakuba

How about some good news after months of uncertainty! Winter has arrived in Niseko and Hakuba resorts early this year, with fresh snow coating Hakuba’s Tsugaike resort as early as late October as well as Niseko’s Hirafu Village a few days later.

Hakuba Tsugaike Resort already has a fantastic snow base for early November: 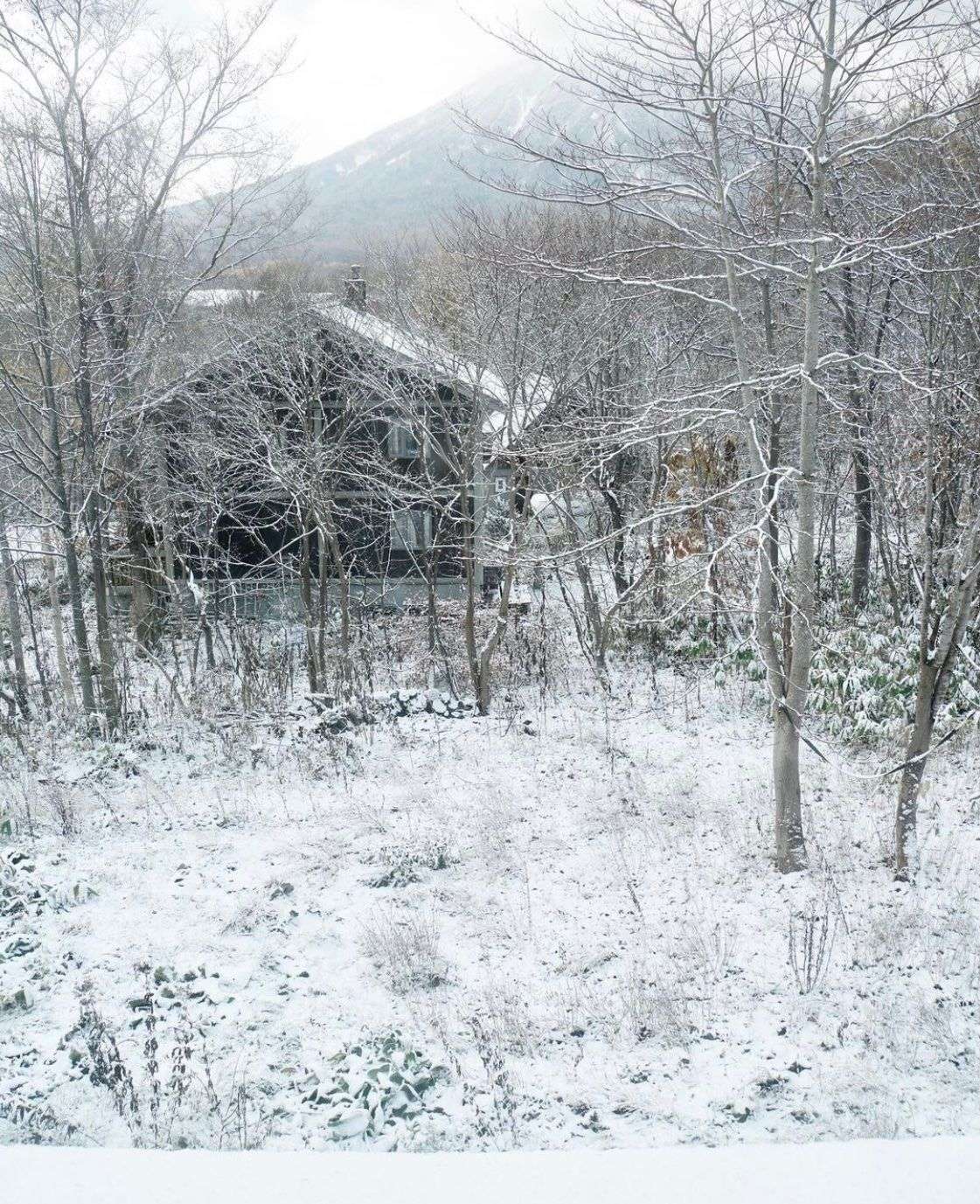 With Niseko’s Annupuri ski resort set to open in just 26 days, we are eager to see how much more snow falls before then!

Experts predict that this season is going to be an epic one for snowfall in Japan. A bit of positive news after so many months of instability.